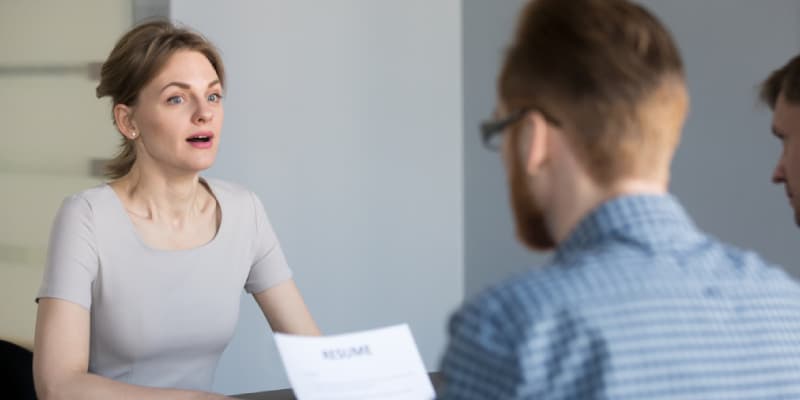 You might have many situations when you need to leave a job because things were not so good between you and your previous employer. During your interview, you may be tempted to bad mouth and end up not getting that job.

Remember this conventional rule: Never bad mouth your previous employer! It doesn’t matter even if what you are saying is true, saying that there is something wrong in your previous company can be the only reason why you would fail in an interview.

We got a letter from a candidate who says that he has been exceptionally good in the interviews. He has changed over three jobs in the last ten years and never had any problems in getting along with stuff at work, except the last job he had. He had a hard time in learning things in the new company because he didn’t get good induction training when he joined. He did work hard and made some accomplishments but he didn’t get a proper recognition for all his good deeds.

When asked for the reason for leaving his job at an interview that he attended, he said, “The company that I am working for doesn’t guide the new employees properly. Also, they didn’t give me the raise that I expected because they are poor in recognizing the employee’s skills and contributions”. He mentioned in his letter to us that it was the only time he didn’t get a job in spite of performing pretty good in the interview.

The question is, did he really perform well in the interview?  No! He broke a very important rule by bad mouthing his previous employer.

When the interviewer asks you why you want to leave your current job, focus on what you expect to get in your new job instead of complaining what you didn’t get in your previous job. You can say that you are looking for new challenges and improve your career.

You can mention the other circumstances if you have any, for example:  need for relocation, a change in the career path etc.

When we say bad mouthing is bad, it is not limited to your previous company or previous boss. Even if you bad mouth your ex-colleagues or your spouse, it would be considered unprofessional in an interview.