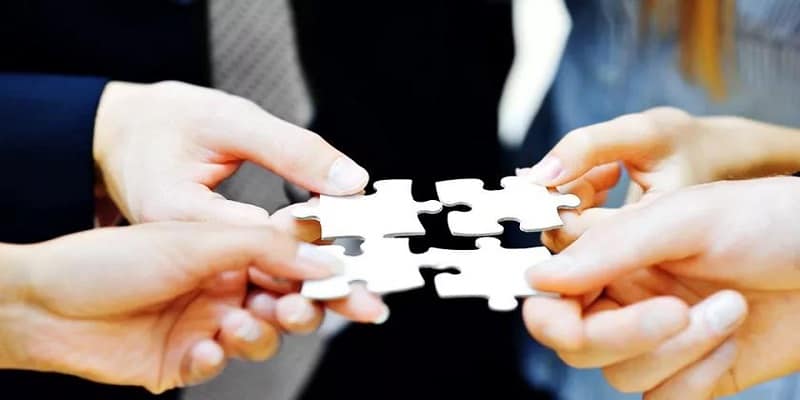 Stereotypes are massively damaging.  They don’t only apply to race, religion, or gender, people stereotype everything they are unfamiliar with.
Now that’s not to say anyone will ever truly suffer from stereotypes for being in the IT world, but their career certainly can be harmed by these stereotypes.
There is hope, though, as an individual you can begin to truly stand out when you defy other people’s expectations of you.  Part of the concept of branding involves being remarkable.  If you fit the outline of what an individual expects, you automatically will stand out in their mind.  While you should never go about acting disingenuous, you can easily make yourself stand out by keeping in mind other’s expectations and acting against them.

People assume that there is no passion in the world of IT.  While you certainly don’t see the tears of an opera singer or the bodily expression of a dancer, the people who involve themselves in the IT world usually are dedicated and passionate about their work.  The issue here is that they simply express it differently.  A conductor can be seen in the throes of passion while working the orchestration into a fevered frenzy, the painter’s work is often passion incarnate.  An IT worker’s masterpiece lacks artistry and so they’re seen as less devoted, less passionate.
Now no one should leave this article and go to their next client with a lustily written love letter in lieu of their next project proposal, simply display some energy for your work, don’t speak dispassionately about what you do.

The other major idea held about those in the IT field is that they are only interested in IT and tech topics.  This idea stems from movie and media based perceptions of nerds being entirely involved in one field without any interests outside of it.  This simply is not true, as anyone can attest.
Show some color!  Don’t be afraid to engage other’s on a variety of topics, find ways to tie in real-world experience to your conversations, take a road trip away from tech-topics and connect with those you’re working with on any variety of interests.  This tip really will come rather naturally I believe.  It’s something we all do naturally, but for some reason seems to stand out when the IT world does it.

This builds from the previous point.  The idea here is that the IT world is full of people who would rather sit in front a computer 24/7 than chat and socialize.  This stigma comes from the cycle created in the previous tip.
Fact is, very few people in the world are truly anti-social.  Everyone desires that feeling of connection.  A great way to distinguish yourself from others is to make yourself the focal point of a social group.  Set up the events, invite other people out, introduce co-workers or people in the office to new friends.  Being social and breaking this assumption is a massively rewarding step to take.
Again, these stereotypes aren’t the worst things in the world, but they do limit everyone – those making the assumptions and those who are at the butt of them.