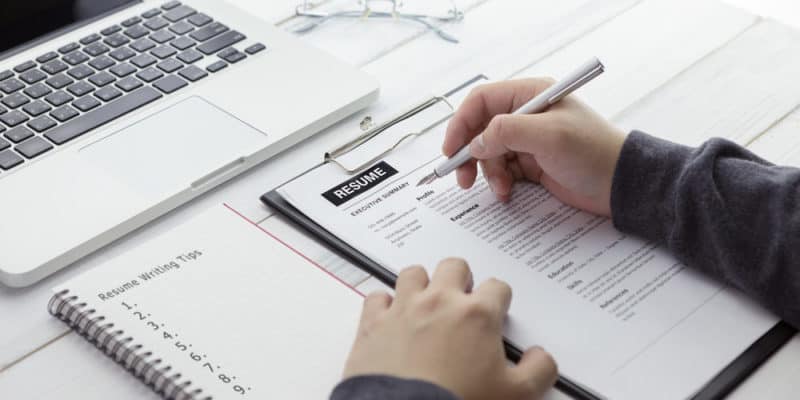 You will be surprised to know that even some of the most competent and highly qualified IT consultants can do with some advice on giving their resumes more punch. But the key to creating a solid resume is by eliminating the basic and much-committed errors, and paying attention to the details that may appear trivial at first glance, but can be deal makers or breakers when examined carefully. Here is a look at some of the common resume errors that can kill your chances of getting a project.

Typos and misspellings
The quickest way to create a bad impression is to present a resume that hasn’t been proofread. No matter how careful you are, typos and misspellings will inevitably creep in and put you in bad light. Keep automatic spell check on and go through your resume carefully at least once to make sure that the final output is error-free.
Must-avoid professional resume gaffes
This may strike you as amusing or plain unprofessional, but there have been cases where the candidate has actually listed his/her spouse as a reference! This apart, using abbreviations like NSU instead of Northwestern State University, or MDE as opposed to McKenzie Dunst Enterprises, is deemed lazy and unprofessional. Neglecting to include area code from a phone number when mentioning your previous employer or a reference, and giving only the first name of a reference or supervisor are other gaffes. Also double-check before including phone numbers of employers or references, as there is a possibility that the numbers may no longer be in service.
Omit these words
Words like ‘etc’ or ‘same as above’ are indicative of laziness. Summarize descriptions and use bullets to briefly yet succinctly state responsibilities and accomplishments. For instance, talk about the following with regard to your previous project

Inclusions and exclusions
Mention skill sets that are relevant to the particular project. Try as much as possible to state quantifiables, such as ‘the use of the specific IT skill helped generate X number of additional hits or boosted revenue by $Z’. Also, don’t take the old school approach and mention interests or hobbies.
Photo Courtesy: SaveMoney on Flicker