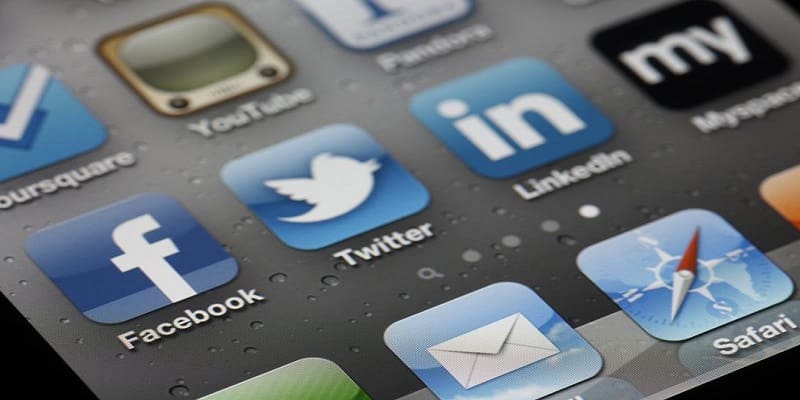 Linkedin is the ultimate source of candidates. By now, there should be nearly 80 million profiles in Linkedin .While profiles in other social media sites exist for personal communications, the sole purposes of Linkedin profiles are  job seeking and for building a professional network. There are a lot of groups that you can join to promote your job. However, when posting jobs, never enter your email address or phone number, since it leads to spam and abuse. Instead, post the public url of the job and let the candidate apply from there. You can also ask the candidates to pm you, but if you care more for privacy and have set not to allow private messages from everyone, then posting the job’s url will be the best option.

Twitter can be used to promote your jobs, promote yourself as a recruiter and promote your company. You follow the same rules as you do in Linkedin except that all your postings can only be up to 140 characters. Twitjobsearch.com is job search engine which indexes jobs from the tweets. While posting a job, it will ask you to enter the public url where the job is posted. List the url of the job from Corp-Corp.com.
Many people don’t use Twitter as much as they use the other such sites because they don’t really understand how it works. Twitter is essentially a networking tool where you are allowed create posts up to 140 characters. That is why it is called as a micro-blogging service. Managing your followers on twitter is important.  You can create a huge number of followers but if many of them are automated followers your reach is still limited.  Your tweets are also permanent.  All the tweets get indexed in search engines, searchable using hash tags and from http://search.twitter.com . In fact, if you use these search engines, you will often see tweets from people mentioning that they are looking for a job.

Facebook is the most powerful site among the social media websites though most of the people use it only for personal purposes.  You can still reach many good candidates from Facebook. It is also a great way to promote your company. You can also ask the short listed candidate to visit the Facebook page of your company and the client’s company to appear more reliable to the candidate.
Realize, though, that each site is used differently by it’s clientele.  Facebook users are generally not searching for jobs.  While their profiles may be edited to ensure a potential employer sees the right things, they most likely use it to stay in touch with friends.  Linked-In, on the other hand, is used precisely for networking.  However, it is not as ubiquitous as Facebook.  Twitter is a mixed bag.  Many people use it as a networking tool while many others use it more similarly to Facebook’s status updates.  Asses your needs and maximize the return on your efforts.