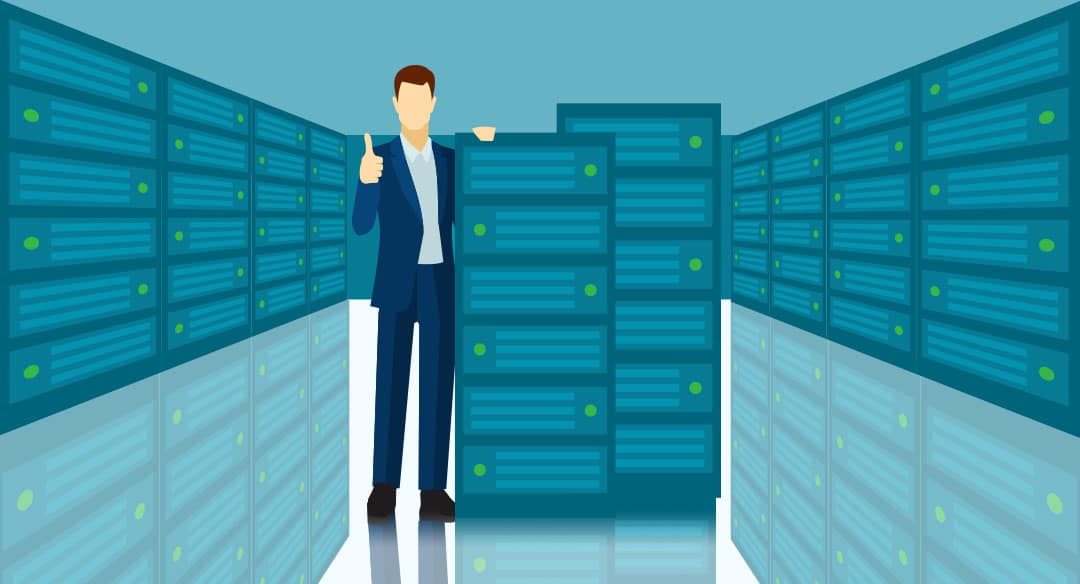 Microsoft is one of the leading companies when it comes to software technology. Each  update that is rolled out by this giant creates ripples in the industry for a long time. Recently, Microsoft announced the general availability of SQL Server on Linux. Yes, you may take a few seconds to read that once again and digest this big news that will enable developers to make a choice of their preferred operating system. This advent opens up many windows of opportunities for software enthusiasts around the world to make smarter choices of OS for various applications.

This also translates into greater business objectives for ambitious software companies who are constantly on the lookout for newer ways to stay technologically ahead of their competitors.

It has been a while since Microsoft hinted about this collaboration. However, it was only last week that this feature became live and available to the users worldwide.

Microsoft has been perpetually working on evolving the SQL Server to function on various applications. The latest update will be immensely useful in database management system, data analysis, data science as well as machine language.

The new feature enables data scientists to fiddle with the entire block of information that has been stored inside the SQL Server instead of employing complex ways to transfer and retrieve that information via different locations.

Great things never come for free and this feature is no exception to the above fact. So, the whole world is speculating on how this new feature is priced. While you would expect this to be a little more expensive than the previous version of SQL Server, it is not so in reality.

Microsoft has decided to keep the pricing the same as it was last year, along with the option of four different tiers for different types of customers.

After pricing, the next question that arises in the minds of customers is the migration of the Server. Microsoft has figured that out as well. Microsoft has integrated Azure cloud for the smooth transition of data without any loss or hassles. The migration has been automated with negligible downtime to ensure maximum customer satisfaction. Customers are also allowed to debug and run their applications on multiple configurations using Azure’s salient features. Microsoft has also ensured that compatibility is not a hurdle in the smooth functioning of desired applications.

Rohan Kumar, Microsoft’s general manager of database systems has expressed in an interview his views on how important it is to maintain hybrid systems and also see to it that customers are able to function with each and every feature that has been introduced. Customer support has to be top notch before introducing something this incredible to the public. And that’s what Microsoft has focussed on – Customer Support and Satisfaction. Have you checked out this feature hands on yet? If yes, let us know your thoughts about this milestone. Simply share your findings in the Comments below or get in touch with us.